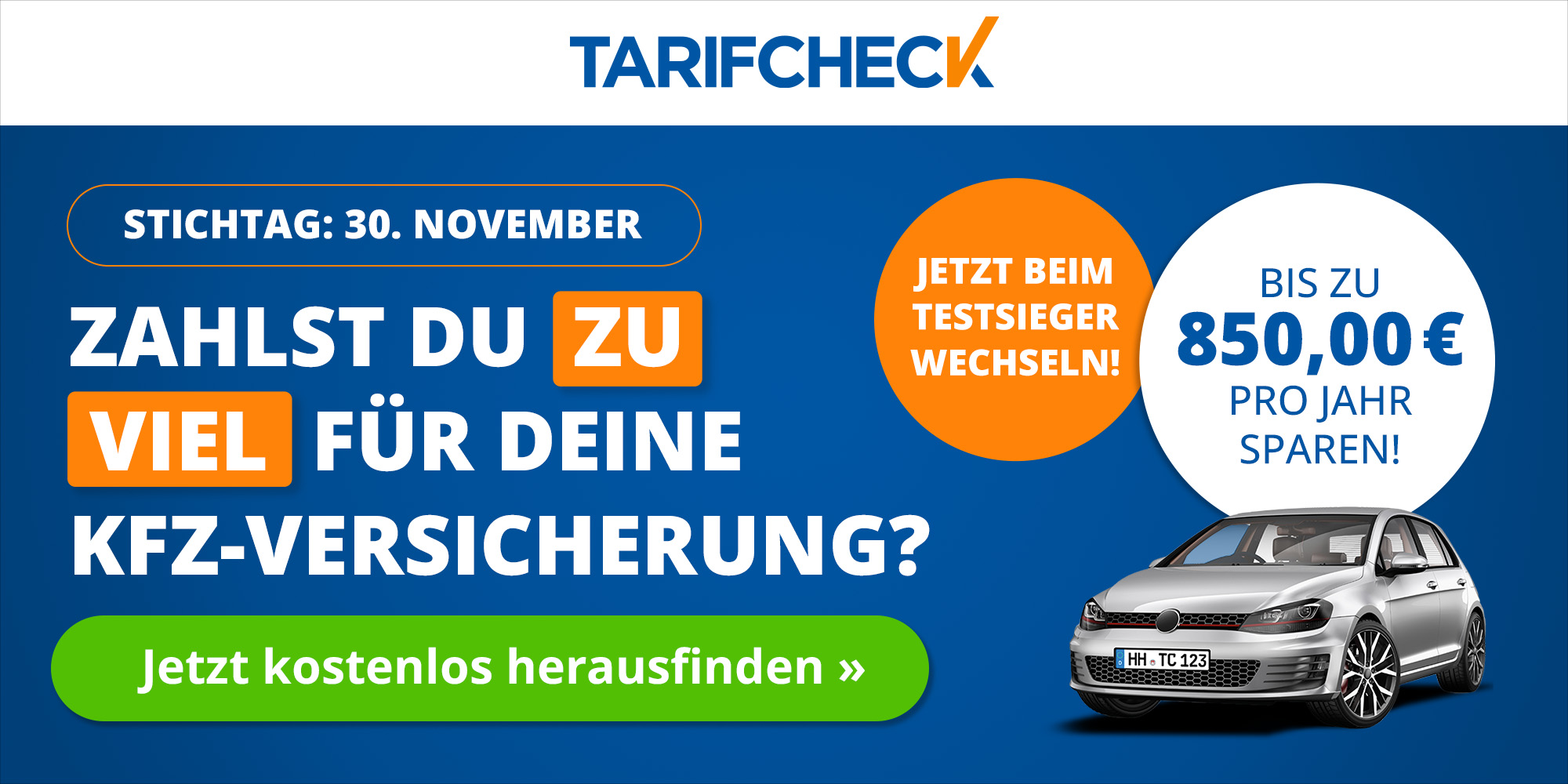 What is VOIP (Voice Over IP)

VOIP stands for Voice Over IP and describes the transmission of spoken language with the help of the Internet Protocol. It is synonymous with the group of software and hardware, that can be used to make phone calls in this form.

While in the early days of VOIP headsets were used to realize this function with computers, there are nowadays many devices that do not differ from conventional phones – in their appearance. It is also possible, to call other VOIP ports as well as regular phones.
Advantages of Voice Over IP
Voice Over IP has several advantages.

END_OF_DOCUMENT_TOKEN_TO_BE_REPLACED

TCP stands for Transmission Control Protocol and is a connection-oriented, multiservice transport protocol for networks. It is often based on the IP (Internet Protocol), reason for referring to as TCP/IP. TCP itself is defined in RFC 793.

TCP establishes a channel between the two end points of a communication and allows the transmission of data in both directions. The data stream is separated into packets, so called TCP/IP packets, that are sent individually. Each packet can take a different route to the destination. Therefore the packets might arrive in different order. Once at their destination, they will be placed in the correct order and merged.